Digital transformation is an indispensable survival strategy for most corporations today. Such innovation requires the creation and deployment of many new software applications at all levels of an organization's infrastructure.

Yet, this is also a time in which companies are experiencing severe difficulties in finding the software development professionals required to produce all the new apps they need: in 2019 there were almost a million unfilled software developer positions in the U.S. alone, and that deficit is growing rather than diminishing. Plus, traditional application development cycles are simply too long, too intricate, and too costly to allow companies to achieve the level of agility and flexibility today's fast-paced marketplace environment requires.

That's why, according to Gartner, business units in many companies are increasingly doing their own application development rather than relying on IT to produce the software they need. Apps are created by "citizen developers" who typically are business process experts rather than software professionals.

And it's working! By relying on citizen developers (with some IT involvement), business units are getting their apps more quickly and cost effectively than they otherwise could. In fact, the citizen development movement has become so important that Gartner used the following declaration as the title of one of its recent reports:

"The Future of Apps Must Include Citizen Development." 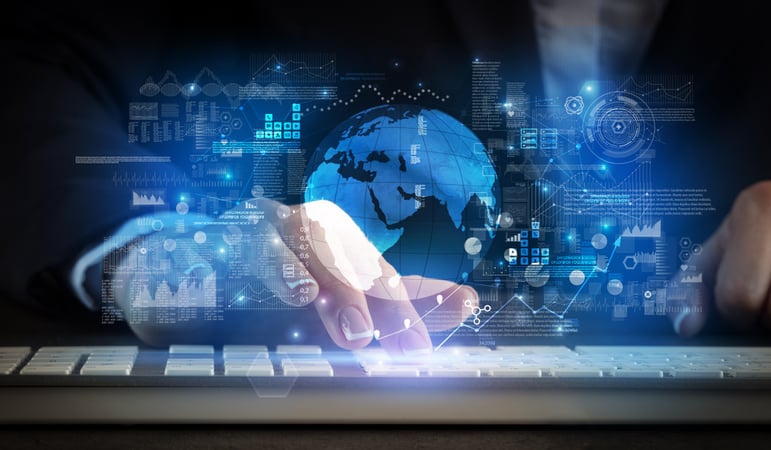 What is citizen development?

Citizen developers are workers who, while having few technical coding skills, use their expert knowledge of their own business processes to build apps that help them automate or streamline their workflows. What distinguishes them as "citizen" developers is that they are not software professionals, and normally have no reporting relationship with IT. Instead, they build their apps basically on their own to solve business process issues they and their coworkers face.

According to research conducted by eSystems partner OutSystems, 69% of organizations have non-IT employees who regularly create or buy software on their own for business use.

Citizen development actually has a long history. For example, MS Office power users have for decades created sophisticated Excel spreadsheets or Word macros to automate portions of their business processes. But now the citizen development trend is rapidly gaining momentum due to the advent of low-code development platforms (LCDPs) that make it easy for even less technically sophisticated users to directly drive app creation, either entirely on their own, or more typically, with some degree of involvement by IT.

LCDPs allow users to create apps visually, rather than by traditional coding, by dragging and dropping pre-written code modules and templates into an appropriate arrangement on a Graphical User Interface (GUI). Typically, upwards of 90% of an app's functionality can be implemented this way. It's only for more technically complex tasks, such as integration with other apps or systems, that assistance from IT is required.

The benefits of low-code, in terms of minimizing development time and costs, maximizing flexibility and agility, and producing software that's fine-tuned for the way users actually work, have proven so great that it is more and more being used even for business-critical applications. 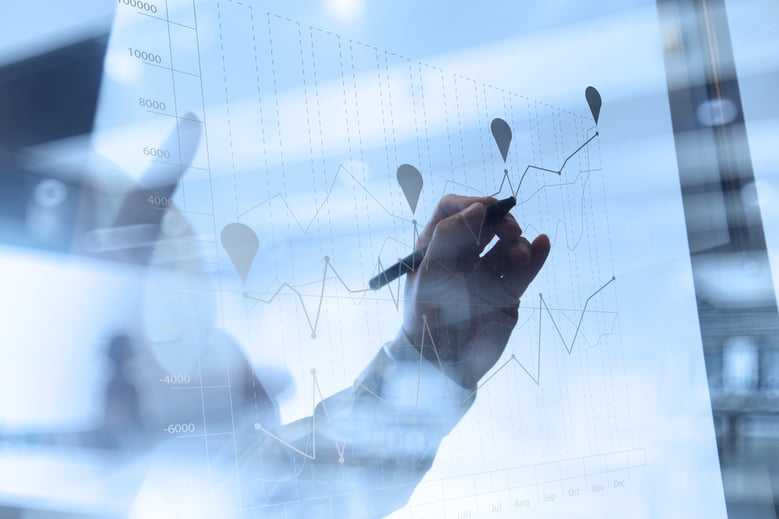 The citizen development movement has provided substantial benefits to business units seeking to implement digital innovations in their own processes. But there's also a major potential downside.

Allowing business users throughout an organization to develop or purchase apps on their own without oversight from IT (a practice called "shadow IT") can be a recipe for digital chaos. When individual software solutions are widely deployed without coordination or oversight from IT, important concerns such as data security, regulatory compliance, and technical support don't get the attention they should. As a result, technical, operational, and even legal issues can arise unexpectedly and cause serious disruptions to a company's operations.

For example, citizen developers often don't have the technical knowledge to fully appreciate the wide range of sophisticated attack vectors bad actors may employ to breach the security of the network-attached apps they create. Because of that technical naiveté, they may inadvertently introduce vulnerabilities in their designs that allow not only their software, but other network-connected systems throughout the organization, to be compromised.

That's why it's imperative that organizations provide appropriate, unified governance for the citizen development initiatives being carried out in their business units. Industry analyst Jason Bloomberg puts it this way:

"Among the management-provided resources that are essential to successful application creation is sufficient governance to provide the guardrails that keep everyone aligned with the security, compliance, and appdev best practices that are important to the organization as a whole—without slowing people down or disempowering them."

With proper governance, you can ensure that the apps created and deployed by your company's citizen developers go through an appropriate approval process, with proper testing and evaluation of both functionality and security. You'll also be able to prevent duplication of effort by making apps or modules created by one business unit available throughout the organization. 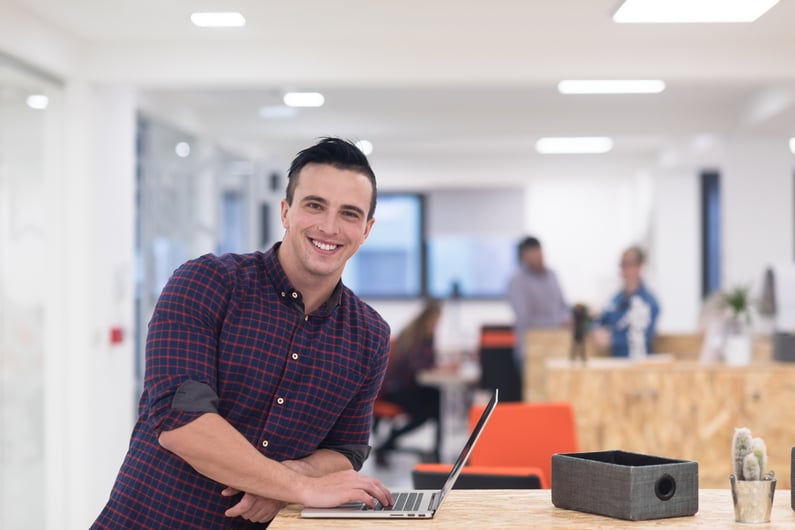 How eSystems can help you get citizen developer governance right

eSystems can help your company get on top of citizen developer governance in at least two ways.

First, we'll work with partners such as OutSystems to help you deploy an LCDP with built-in automated governance that will allow your IT team to identify and fix vulnerabilities in your environments, infrastructure, and applications from a central console.

Then, eSystems experts will work directly with you to understand your organization's goals and vision for its low-code app development. With that knowledge, we'll be able to help you develop a citizen developer governance regime that covers all the bases in making your non-IT software development a major asset rather than a shadow IT horror show.

Citizen development is here to stay!

According to Gartner, by 2024 more than 65% of application development will be done with low code. The citizen developer movement is not going away, and companies must learn to apply appropriate governance to those efforts. Gartner puts it this way:

"Application leaders cannot ignore or block business unit led IT and particularly citizen development. Doing so will further diminish the value of the IT organization in the eyes of the business. In fact, the modern digital workplace requires cultivating citizen IT in order to maximize digital dexterity."

If you'd like to know more about how eSystems can help your company get citizen developer governance right, please contact us today! 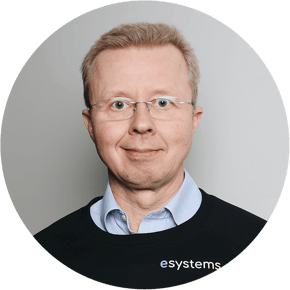 Sami is an experienced and pragmatic sales lead with high energy and a proven sales track record. He specializes in establishing, developing, and managing customer relations and sales operations. Contact: +358 432 004 022

5 Ways to Speed Up Your Low-Code Development

How Low-Code is Rapidly Revamping the Energy Market

The energy sector is facing unprecedented challenges that will require companies to make significant changes to the way they ...
Start Reading
Sami Kovanen Mar 23, 2022 10:00:00 AM 11 min read

If your company is in the field service business, your field workers are its greatest asset. Not only are they the face of the ...
Start Reading