For the IT Architect

Deliver scalability and flexibility with incredible speed and security.

Do YOU aspire to: 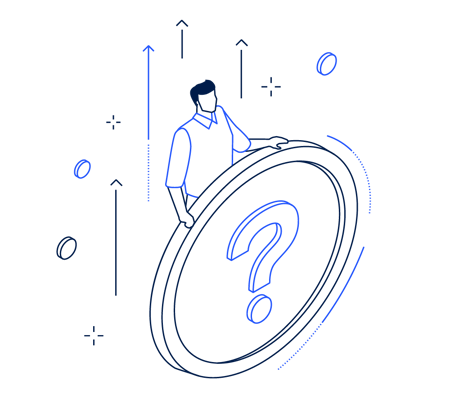 eSystems is your new sidekick.

eSystems delivers simplified and automated processes with incredible scalability and flexibility – and most importantly, fast.

We create reusable assets to help tackle overload and backlog with solutions powered by low-code. Together we can simplify complexities and we will prove to you that low-code solutions can work everywhere. 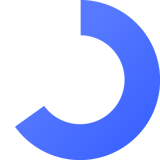 Gartner predicts that 65% of all software development will include low-code by 2024.

To fuel your digital transformation, we utilize OutSystems and Workato, top-notch automation and integration technologies. OutSystems allows you to become free of legacy pain and release vendor-lock once and for all – while serving as an application to grow on.

These technologies and eSystems’ superheroes provide business application development at an immense speed. We have the ability to change the game from the cost perspective through implementing a new cost structure and creating savings for the long-run. 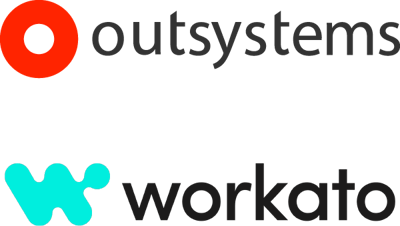 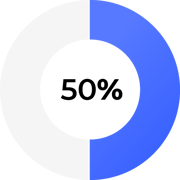 “Through 2020, integration work will account for 50% of the time and cost of building a digital platform.” 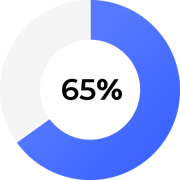 Are your developers productive?

According to a survey conducted by Stripe, 52% of respondents believed that the maintenance of legacy systems and technical debt is hindering developer productivity at their company.

The same respondents estimated that developers spend on average 17.3 hours on maintenance per week dealing with bad code, errors, debugging, refactoring, and modifying.

An average of 13.5 hours was estimated that developers spend on technical debt per week. Nearly two-thirds of developers agree that these numbers are excessive.

The overall productivity of developers was rated at an average of 68.4%. How do you compare? With eSystems, we can work together to drastically reduce these numbers and allow your developers to instead focus on valuable innovation.

Are you on top of the latest tech trends?

Stripe’s survey highlighted that software infrastructure and technology is the largest category which companies plan to increase investment, at 43%. 44% also responded that they are too slow to react to tech trends and are not confident their company has enough engineering resources to keep up with the latest trends.

How do you feel? Increase your confidence in keeping up with eSystems and the powers of low-code.

Your investment in the latest technology will not only empower your business today, but also set it on the right path for years to come.

When you get in the driver’s seat with eSystems, you can switch your focus from fulfilling day-to-day demands to long-term development.

We have done it for others, we can do it for you.

A project from small scale to global. eSystems enabled Plant Payment to grow immensely through a low-code enterprise architecture solution for a comprehensive tax-free system. The solution fits any environment from full cloud to full on-premise architecture and all versions in between.

When Planet scales to other countries, they can manage those stages automatically and easily make necessary changes. This is enabled by the Workato platform, which is auto-scaling. Additionally, the entire system drastically reduces- or at some points even eliminates – the need for DevOps. Security is built at every layer and is automatically configured, and no further activities are required from coders. Read more about how eSystems kickstarted Planet’s growth through low-code.

Digitalizing Faroe Islands in only 37 weeks

In cooperation with the National Digitalization Program of the Faroe Islands, eSystems created one omnichannel interface for 37 government services in only 37 weeks.

Low-code and our superhero team enabled the project to be developed with such great speed and agility. Read more about how eSystems enabled this digital transformation for the entire country and the lasting value it provides for the citizens.

Do you believe that low-code can simplify and automate your processes? Let us prove you that it can.

APPLY FOR THE DRIVER'S SEAT